Check out what our graduates are doing:

Bethany Morse (Class of 1999) works at Kamakwie Wesleyan Hospital in Sierre Leone, Africa. Here is a recent update from Bethany:

"There are currently NO cases of Ebola in Kamakiwe. Very few cases are in Bombaili district where the hospital resides and the cases seen in the district are near and around Makeni, which is a bigger town about 55 miles away from Kamakwie.

Thank you for praying for this outbreak of Ebola and we are thankful that the staff at the hospital have been and continue to be protected from this virus. Unfortunately, many of the early symptoms of this disease mimic malaria, which is very common in Sierra Leone. The disease is very contagious, especially most body fluids including sweat. Thank God that so far there has not been many cases in Kamakwie and that none of the staff at the hospital have been affected." 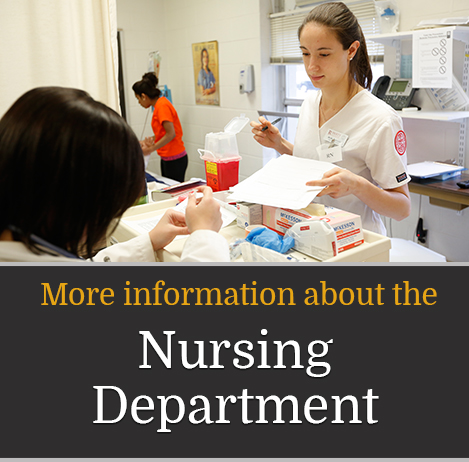