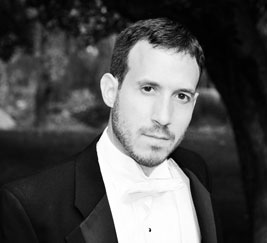 Mr. Bouillon received his Masters of Music from the Eastman School of Music and his Bachelor of Music from Liberty University. His voice teachers include Robert Swensen and Sylvia Kutchukian.