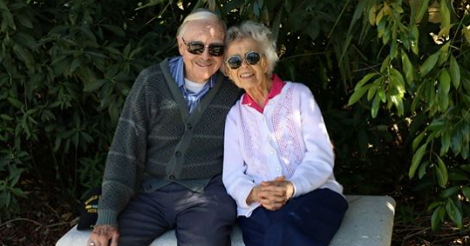 Robert Glenn Clement, former program director for Social work, passed away in April. He was predeceased by his wife Mary who passed away in 2018. He is survived by his four children and their spouses: Dale and Nancy Clement, Carol and Gerald Boehlke, Dan and Annie Clement, and Keith and Cora Clement. Bob and Jackie.

Bob attended Chesbro Seminary for one year in 1942-1943. He worked at Roberts Wesleyan College from 1969-1984. Bob was active in church work through many decades, serving in local, conference, and national Free Methodist Church positions.

A memorial service was held on April 29. Memorial gifts in the memory of Bob Clement may be given to either Roberts Wesleyan College or Pearce Memorial Church.