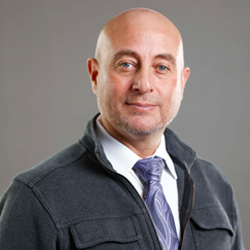 Experienced in all aspects of police work and street level patrol.  Expertise in criminal investigations and interview and interrogations.

WHEC: Federal officials: if you see something, say something, after ISIS threats

Congressional Record: Recognizing the efforts of the FBI and task force personnel and related agencies in the Buffalo investigation of the Lackawanna Six