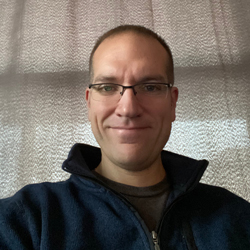 Jason is currently employed by the Irondequoit Police Department as a Sergeant of the road patrol. He also assists in supervising the 3rd platoon (afternoons shift), as well as the Technical Services Unit. Jason has been with IPD for 10 years. During his time with IPD, he served as a Field Training Officer, Evidence Technician, Crisis Intervention Team Member, and Member of the Honor Guard. Prior to his time with IPD, Jason served as a Police Officer for the New York State Park Police. During his time with both agencies, he attended courses to ultimately earn his MS in Criminal Justice Administration.