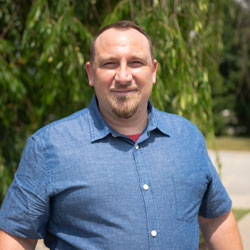 For nearly four years, Robert worked as a Forensic Scientist II within the Digital Evidence Section at the North Carolina State Crime Laboratory (NCSCL) in Raleigh, NC, where he served as the Technical Leader and Training Officer.  He currently works as a Forensic Digital Evidence Analyst II at the Monroe County Crime Laboratory in Rochester, NY, where he serves as a Task Force Officer for the Western New York Regional Computer Forensics Laboratory (WNYRCFL).  His work at the NCSCL and the WNYRCFL involved the collection, preservation and analysis of digital evidence for regional, state and federal law enforcement agencies, as well as providing expert testimony in state and federal courts.