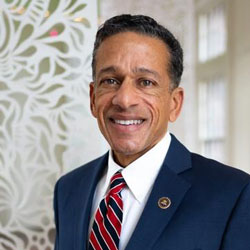 Mr. Lacey served as a Special Agent in the Federal Bureau of Investigation (FBI) for over 21 years, retiring in March of 2018.  He is experienced in active shooter response, hostage negotiation, crisis management, mobile surveillance, firearms, undercover operations, as well as public corruption and counterintelligence investigations.

He is a Camp Security Advisor for the Secure Community Network, a national nonprofit organization dedicated to homeland security initiatives on behalf of the American Jewish community.

Mr. Lacey is a graduate of the United States Military Academy at West Point and a former Field Artillery Captain in the U.S. Army.