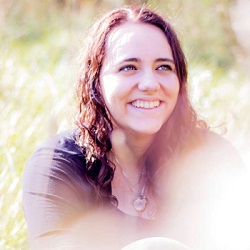 Erica also holds a Bachelor of Science in Music Education with a Minor in Special Education from Roberts Wesleyan College. Erica toured with the Roberts Wesleyan College Chorale, performing in churches, schools, and other venues in towns and cities across several states including New York, Pennsylvania, and Virginia. Erica has also performed with the Rochester Philharmonic Orchestra and the Roberts Wesleyan College Community Orchestra on several occasions as both a soloist and a choir member. In her time at Roberts, Erica studied primarily under the direction of Dr. Jeffery McGhee but was also privileged to work with Constance Fee and Dr. Michael Landrum.