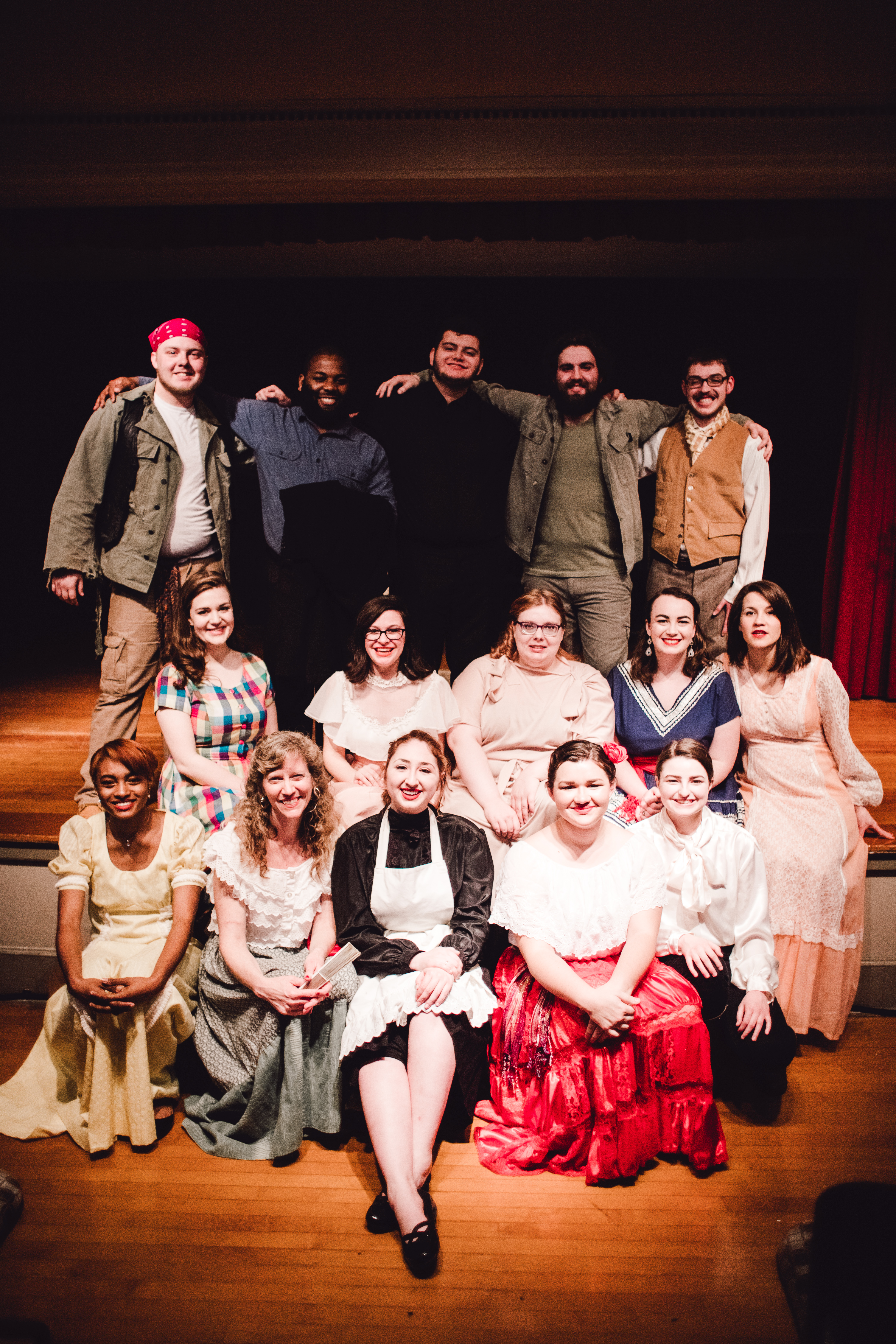 The Magic Flute is a fairy tale about darkness, light, and finding your way in the world. With both singing and spoken dialogue, it tells the story of Tamino, a prince lost in a foreign land who is being pursued by an enormous monster. He is rescued by the mysterious Three Ladies who tell him that Pamina has been captured by the powerful Sarastro, and Tamino vows to rescue her. With the gift of a magic flute and some magic bells, and the assistance of the bird-catcher Papageno, Tamino sets off on his quest. Sung in English and performed with orchestral accompaniment, the performance will last 90 minutes.